Antonio and Paolo have been friends for more than twenty years.

In 2012 they founded Roam-around-Rome, to give private made-to-measure tours and make their clients experience not only the classic tourist sites (The Vatican, Coliseum, etc) but also many small, hidden places that will make visiting Rome unique and unforgettable. 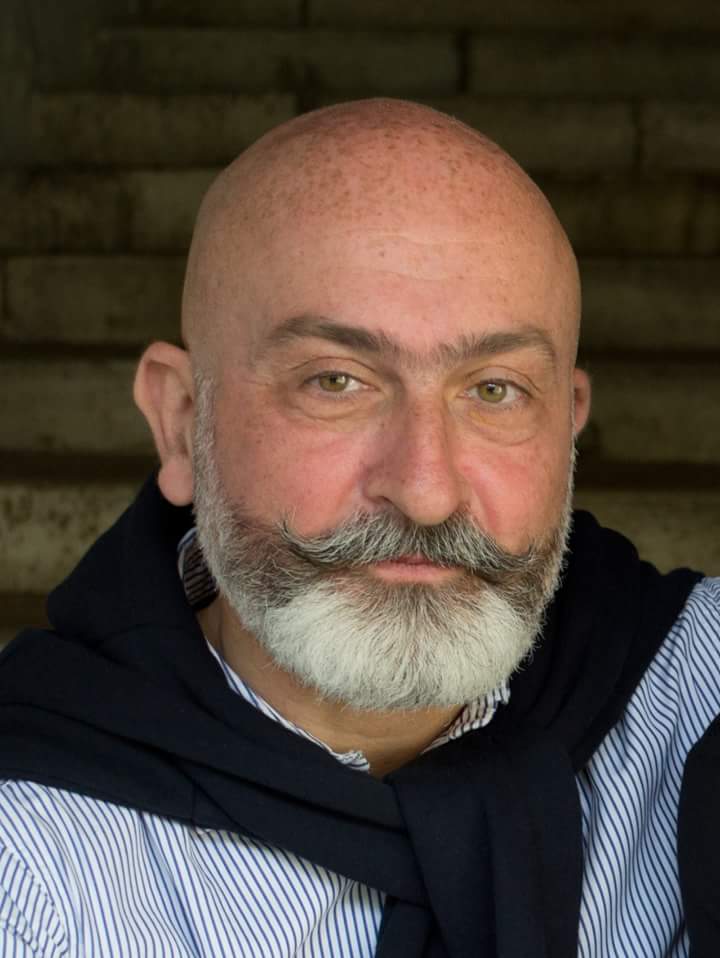 Paolo Meschini, born in Turin, has been living in Rome since he was 15.  In 1992 he graduated in Building Engineering. In 1998 he obtained his PhD in Museum Architecture.

He has an academic and professional skill deeply oriented in the History, Archeology and Art of Rome, especially focused on the Renaissance and Baroque.

In 2015 he was licensed Official Guide in English and Spanish.

Liking food very much, he knows where to get the best gelato! 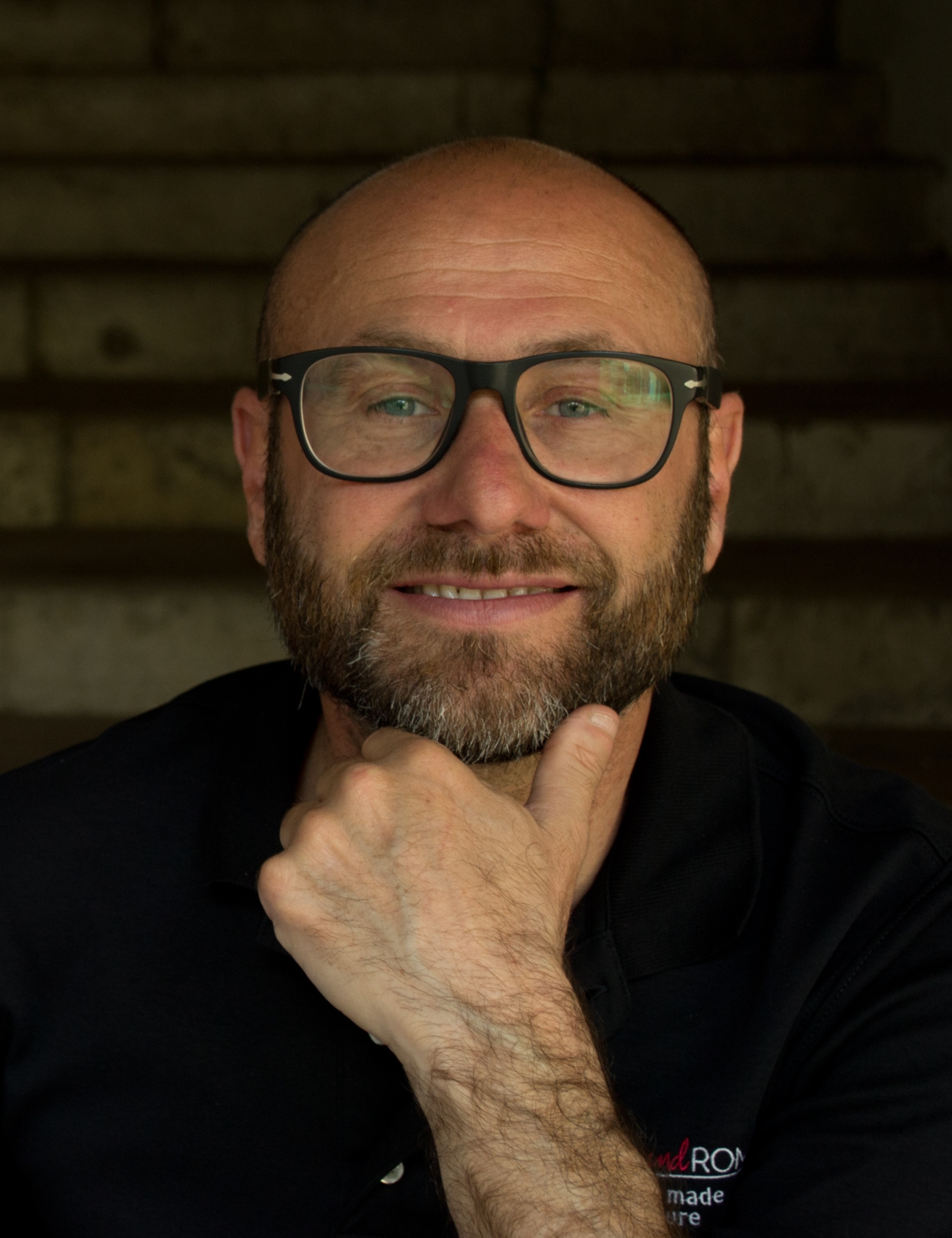 Antonio Rinaldini was born in Rome. In 1989 he graduated in Architecture.

He has an academic and professional skill deeply oriented in the History, Urbanism, Architecture and Art of Rome, especially focused on Archeology and the Middle Ages.

He worked in owned architecture company from 1992 to 1996. In the same period he was a lecturer, following the work of students at University. Since 1996 he works in a the public company as a urban designer.

In 2013 he was licensed Official Guide in English and French.

He likes trekking and cycling and loves good food and wine.

This error message is only visible to WordPress admins